Recently I need some “cat” cards for birthdays and fortunately Paper Smooches just came out with a couple of new clear stamp sets and die set featuring our furry friends.  How fun it was to customize a birthday card to a good friend and family.  These cards were all made using Paper Smooches clear stamp sets Feline Friends and Charmed Cats and Paper Smooches die Cat Icons.  Note the additional supplies listed below and the designer’s name. 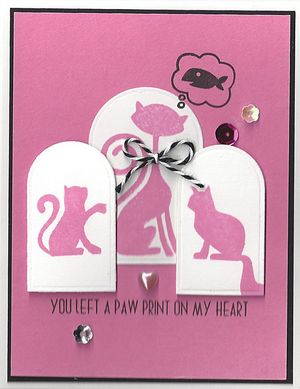 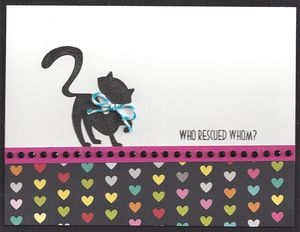 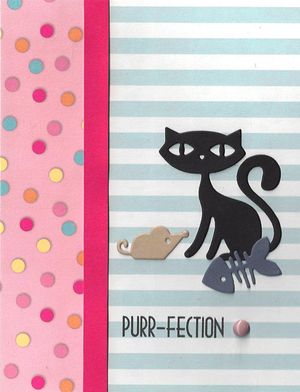 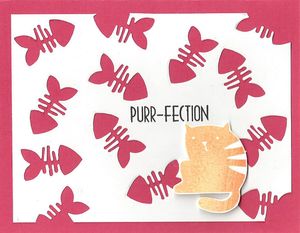 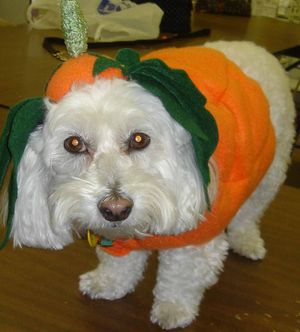 Chloe tried out her Halloween costume recently.  I think she thought if she dressed up she would get some treats -- which of course she did!  She deserves extra treats because she's been so patient as I have had workers all over the house putting on a new roof and repairing the leaks inside.  Come and see Chloe at the store most days.

The comments to this entry are closed.